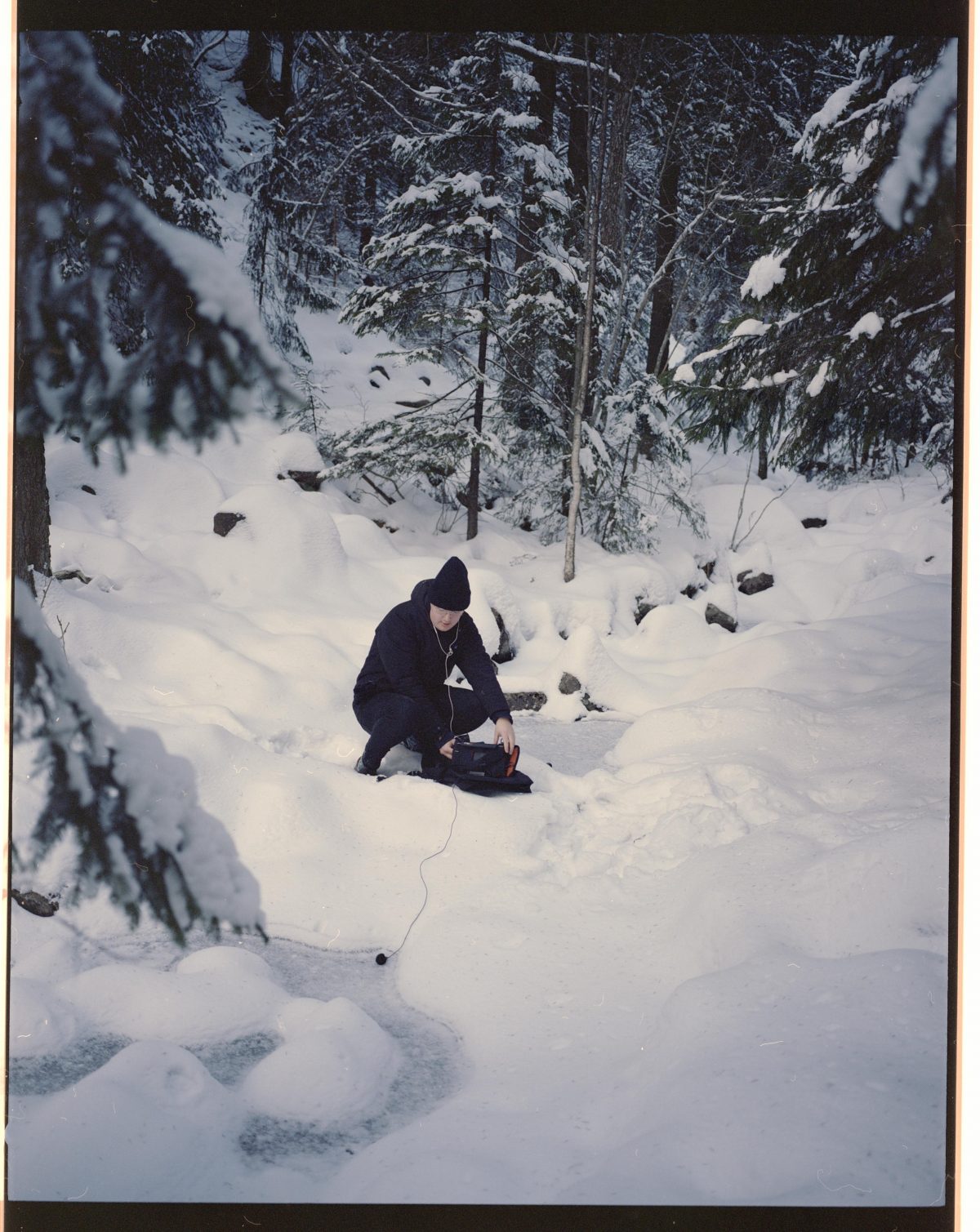 “I solens flint 1000 floder” is an electronic composition by Mads Kjeldgaard. It was composed in 7th order ambisonics, partly at NOTAM in Oslo, Norway, and partly at EMS, Stockholm, Sweden, for a 3D audio speaker dome set up in Oslo as part of Ultima Festival 2019. The title (which is in Danish) can be translated to something along the lines of “In the shard of the sun 1000 rivers”. The piece explores concepts of environment and potential using a mixture of concrete and synthetic material as it’s source material organized and manipulated using self authored software.

A more extensive document detailing the composition and development process behind this piece can be found here.

This piece won the gold award at the International Conference on Spatial Audio’s Student 3D Audio Production Competition organized by IEM in 2019.