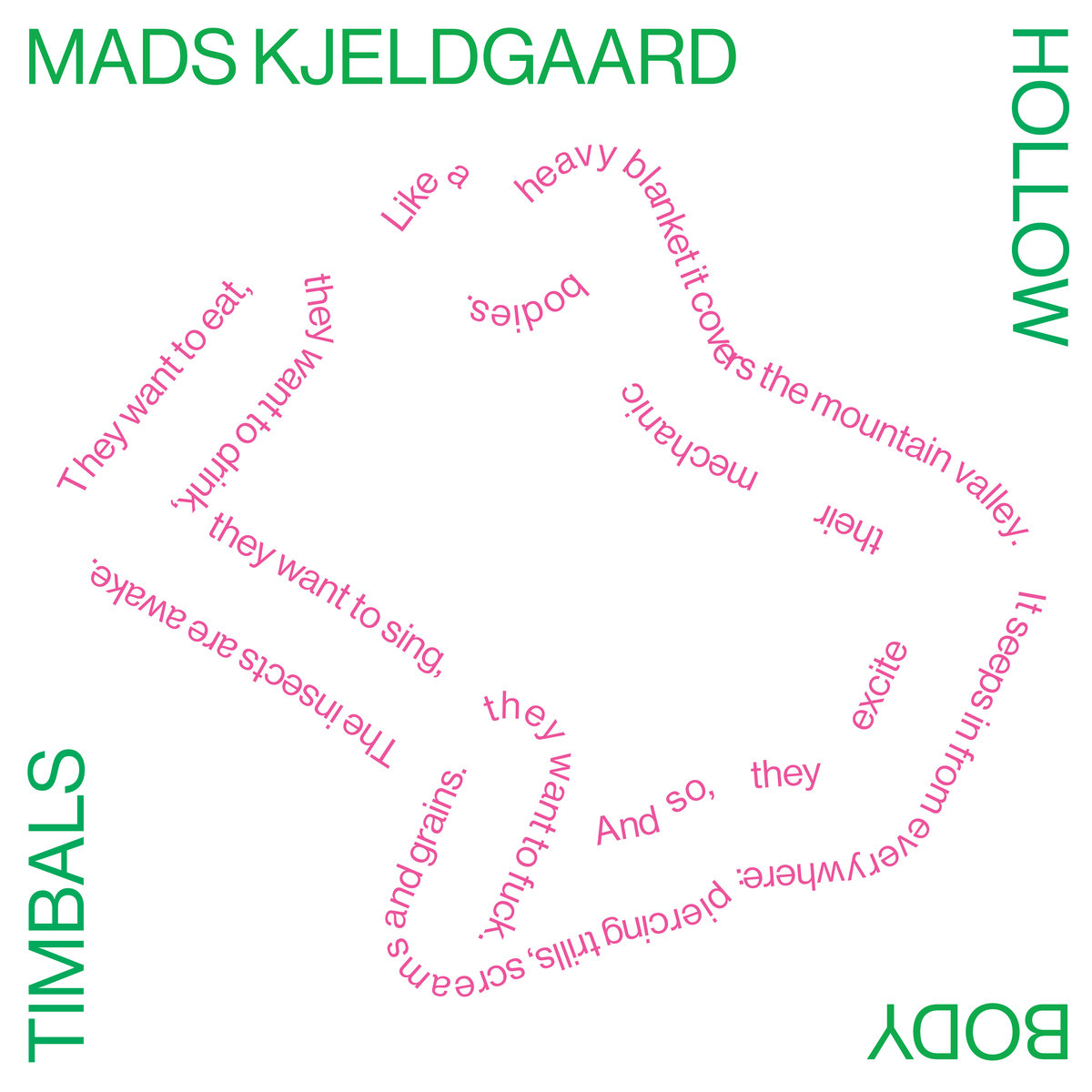 Composed in two parts, both of which were recorded in the field in a dry, insect covered mountain valley in Croatia in the summer.

The first part mainly recorded during the day centering around the presence of the cicada in this valley. How cicadas produce sound vary from species to species but generally a cicada uses it’s hollow body as a sound box, producing loud clicks. They can produce sound pressures of up to 120db, enough to cause hearing impairment in humans and can be compared to an industrial jackhammer in intensity.

In this particular instance, in this dizzyingly hot valley, the cicadas formed enormous groups clicking in synchronicity, making it hard for human beings to locate a particular cicada from sonic cues because the sonic cues are everywhere at the same time., contributing to the dizzying experience.

The text on the cover is in the formation of the area in which it was recorded, as viewed on Google Maps. 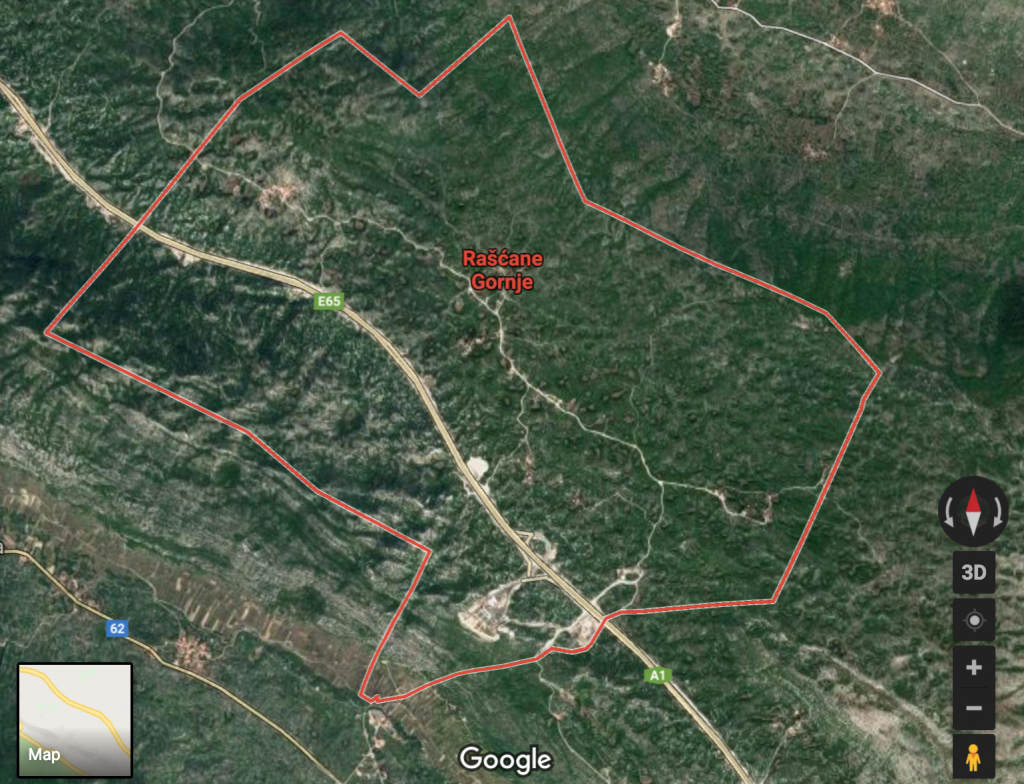 The text says: “Like a heavy blanket it covers the mountain valley. It seeps in from everywhere: piercing trills, screams and grains. The insects are awake. They want to eat, they want to drink, they want to sing, they want to fuck. And so, they excite their mechanic bodies.”