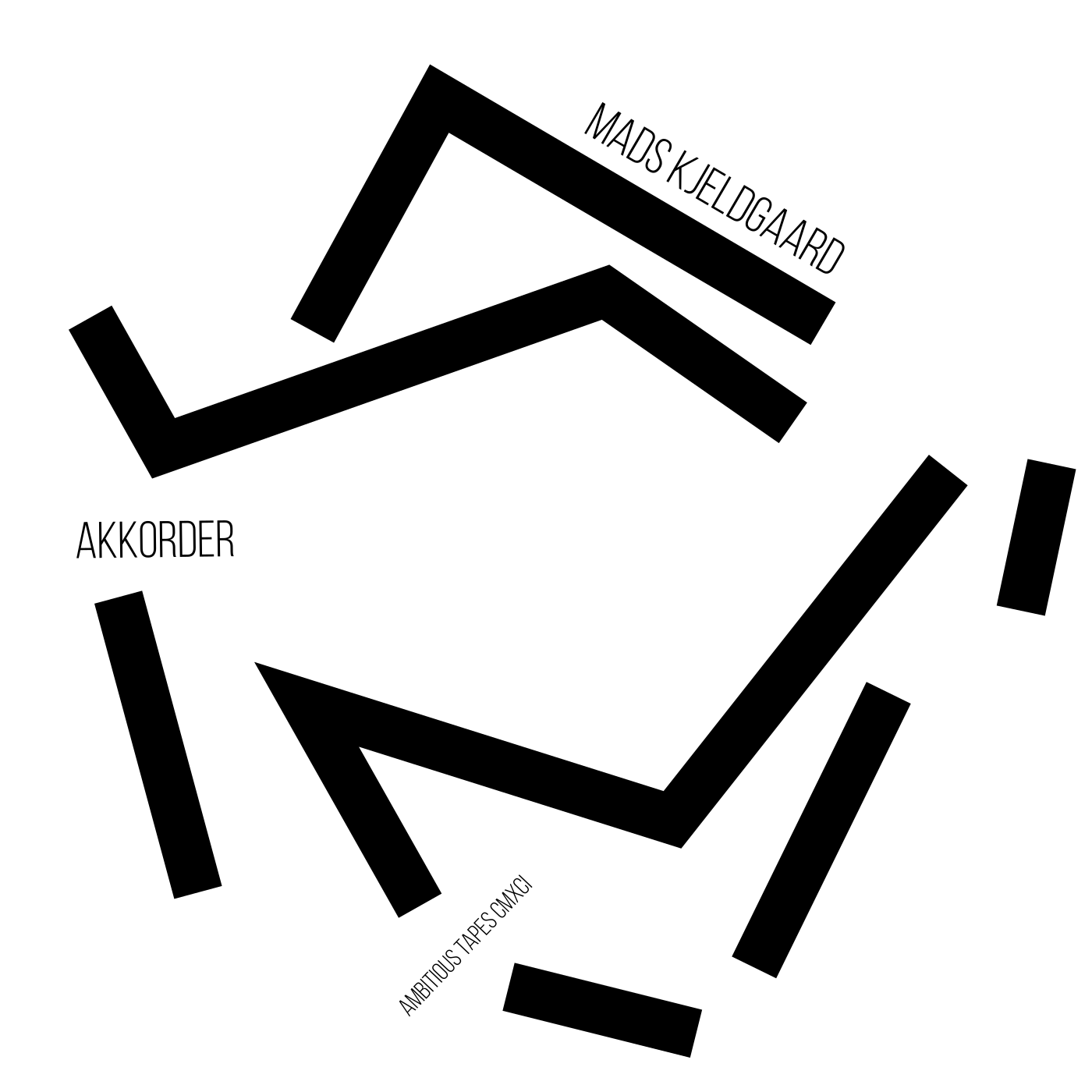 “I thought to myself, what about composing a piece that would be a paradoxically continuous sound … but that would have to consist of innumerable thin slices of salami?” – György Ligeti

Like the slices of Ligeti’s salami, these pieces explore condensed chord structures and the (psycho) acoustic qualities therein.

This work was composed using an algorithmic system for organizing and spawning generative chord structures. The sequences are seemingly simple, but microtonal and microtimed trajectories dissolve and spread out the chords before they retract to their tight forms, making the overall tonality fluid and complex.

The pieces were all made using a generative system for algorithmic music. The system is included in the release as a SuperCollider script for people to create more variations of the pieces at home. In other words: If you do not like the included music, you can just generate some new material to replace or expand it.

The code used to generate the pieces is available here.

Recorded primarily on the trains between Copenhagen and Oslo in the autumn of 2019. Mastered by Daniel M Karlsson at [ undisclosed location ]